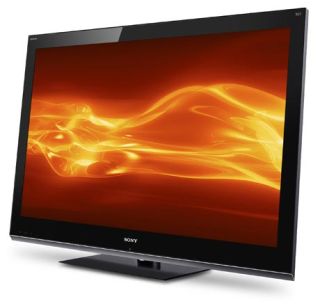 Sony’s 3D Bravia’s represent an alternative approach to the format. Whereas other 3DTVs on the market are fully integrated sets, only two of the Bravia’s have built-in 3D capability. The other three require a $50 peripheral sync transmitter.

The WiFi-enabled, 3D-integrated XBR-LX900 comes in either a 52-inch screen size for around $4,000, and a 60-inch size for around $5,000. Both come with two pairs of active-shutter glasses. Sony started taking pre-orders for the 52-inch XBR-LX900 at Sony Style stores in February.

Sony’s 3D Blu-ray players will also hit stores next month, retailing for around $300. The home theater set-up will run $800.