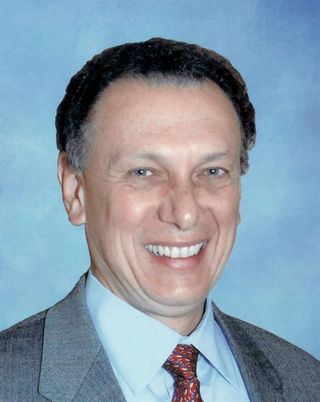 Vecchi will report directly to PBS Chief Operating Officer Michael Jones and serve as a member of PBS’ senior leadership team. Effective Jan. 27, 2014, he replaces John McCoskey, PBS’s head of technology for six years, who has accepted a position as executive vice president and chief technology officer at the Motion Picture Association of America.

Vecchi is currently president of P&A Development, Inc., a development and consulting firm for new products and new businesses. From 2007-2011, he served as president of Apex Technologies, a company he created within the Grupo Ferre Rangel consortium that integrated IT operations and product development.

Earlier in his career, Vecchi served as director of applied research at Bell Communications Research, founder of Xynertek CA,and head of the semiconductors laboratory at the Instituto Venezolano de Investigaciones Cientificas and as chairman of the Electrical Engineering Department at the Universidad Metropolitana in Caracas. He was also the co-inventor of the simulated annealing algorithm at the IBM Watson Research Center.