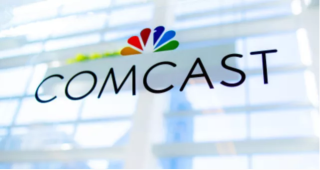 PHILADELPHIA—Comcast has reportedly shelved its plans for an international news channel, which would have united its NBC News and Sky News brands.

According to the Financial Times, the company has taken the decision following the impact of coronavirus on its business, telling staff it has become “unviable.”

The channel was originally due to launch this summer, and then was put on hold in April. The company had already hired 50 members of staff for the channel.

The FT added that the proposal to shelve the NBC Sky World News will now go to consultation with staff, who have been told they can suggest alternative options.

NBC News has declined to comment on the report.