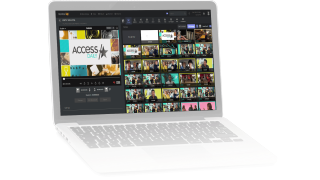 FREMONT, Calif.—With Volicon Observer officially shut down, Digital Nirvana is making former users aware that it is offering a migration option to its MonitorIQ broadcast monitoring and compliance logging platform.

Reports of Volicon Observer going away popped up earlier this year, at which time Digital Nirvana first let it be known that the MonitorIQ would be an option for Volicon users looking for continued support.

In addition, the latest MonitorIQ 7.0 has an updated and intuitive web interface, core feature improvements and other new capabilities.

Digital Nirvana also says that core developers from Volicon are now at Digital Nirvana, which will help Observer users transition to the new platform and find a close match to the Observer feature set, said Russell Wise, senior vice president of sales and marketing for Digital Nirvana.