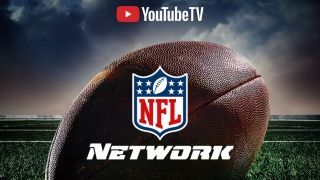 NEW YORK—NFL Network is joining the roster of YouTube TV offerings, as the two sides have announced a carriage agreement that will bring both the NFL Network and NFL Redzone onto the MVPD platform ahead of the 2020 NFL season kickoff.

NFL Network is now available to YouTube TV subscribers as part of the base membership, while NFL Redzone is part of an add-on package called Sports Plus.

As part of the deal, YouTube TV subscribers will also have access to NFL Network and NFL Redzone through NFL.com and the NFL app on smartphones, tablets, PCs and connected TV devices.