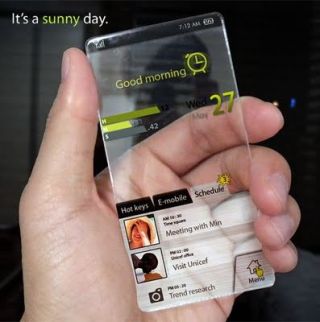 WASHINGTON: The Advanced Television Systems Committee said today it formed a new technology group to develop a next-generation TV standard not likely to be compatible with the one in use today.

ATSC 3.0 is anticipated to be a series of voluntary technical standards and recommended practices for the next digital terrestrial television broadcast system. The result is intended to “serve viewers and TV stations for decades to come,” ATSC said.

“ATSC 3.0 is a crucial long-term project that paves the way for futuristic terrestrial television broadcasting technologies,” ATSC President Mark Richer said. “As we look to the horizon, the ATSC will be exploring technologies that perhaps haven’t even been invented yet.”

Because ATSC 3.0 is likely to be incompatible with current broadcast systems, it must provide improvements in performance, functionality and efficiency significant enough to warrant implementation of a non-backwards-compatible system, Richer said. Interoperability with production systems and non-broadcast distribution systems should be considered by the new technology group, he explained.

“The future of broadcast television is bright, both for the near- and long-term,” said Richer, referring to current work on ATSC 2.0, which includes Internet-enhanced broadcasting and non-real-time (NRT) and 3D broadcast standards, as well as ongoing support for the ATSC Mobile DTV standard. (See “ATSC To Develop 3DTV Standards for Broadcast.”)

Formation of the new ATSC 3.0 Technology Group, called “TG3,” will allow the ATSC Technology & Standards Group (now called “TG1”), chaired by Dr. Richard Chernock of Triveni Digital, to accelerate its current activities including development of ATSC 2.0, NRT, 3D and Mobile DTV. TG3 was recommended by the ATSC Board of Directors in July and adopted by the membership on Sept 2.