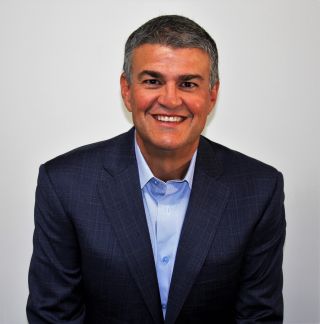 PITTSBURGH—Jeff Hughes has joined NEP Group as chief operating officer, covering all of NEP’s operating segments: Broadcast Services, Media Solutions and Live Events. He will be based in Los Angeles, and report directly to NEP Group CEO Brian Sullivan as a member of the executive team.

Sullivan said in a statement, “Jeff is knowledgeable, approachable and inspiring as a leader. Having watched his career and seen his work and results first-hand, I’m confident he will be a strong addition to NEP.”

Hughes comes to the NEP team from Fox Networks’ Digital Consumer Group where he was president and COO. During his time at FOX, he led the redevelopment and modernization of digital streaming capabilities across all networks within 21st Century Fox. He also developed the company’s first end-to-end commercial platform for direct-to-consumer (D2C) services across several Fox networks.

Prior to his role at Fox, Hughes was CEO of Omnifone, a B2B operator of music services in over 35 countries and served as a media consultant in Europe before moving to BSkyB (later renamed Sky UK).