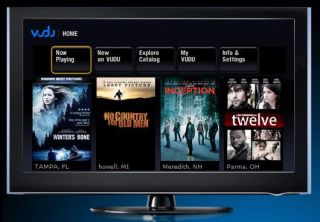 Devices that will feature integrated Vudu 3D movie streaming include the following models, with possibly more to come. Vudu notes that a 3D-capable TV set is necessary to view the content in stereoscopy:

Vudu says it’s 3D movie selection will be automatically available on any device that is enabled for Vudu 3D, with no additional software downloads necessary. 3D titles will be available at 480p, 720p and 1080p, with the minimum bandwidth requirements for 3D viewing are the same as for 2D.

Vudu didn’t say how many 3D titles it has, but the current library consists of 4,000, on-demand HD titles.