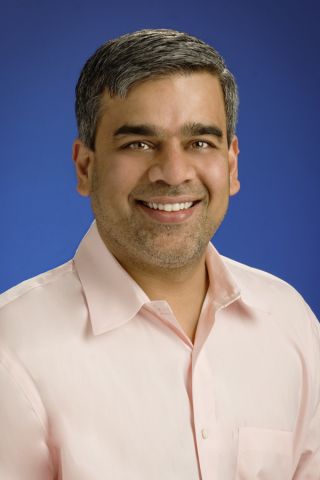 SUNNYVALE, CALIF.: Suresh Vasudevan, president of Omneon at Harmonic, has resigned his position after two years at the media storage company, effective Feb. 1.

Vasudevan joined Omneon in February of 2009 as president and CEO, and a member of the board of directions. He was formerly with NetApp as a senior vice president of product operations. (See, “Omneon gets a new President and CEO.”)

“Suresh has decided to move on to become CEO of a new startup company, something that he has always wanted to do,” an Omneon company spokesperson said. “He played an instrumental role in managing the sale of Omneon to Harmonic and in many of the planning phases for the integration of the two companies. While he will be missed, the integration of Omneon continues to proceed on track.”

Omneon agreed last May to be purchased by Harmonic for $273 million in cash and stock. The deal closed in September.