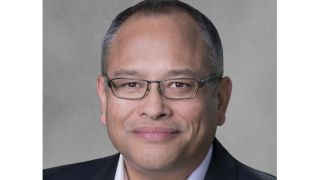 MELBOURNE, Fla.—Qligent announced that Brick Eksten has been appointed to the position of CEO with the company, taking over the job from Qligent’s founder Eugene Shchemelev, who had served as president and CEO since 2014.

Eksten joins Qligent after having most recently served as the CTO for playout and networking solutions at Imagine Communications, where he oversaw the roadmap for transitioning customers’ broadcast operations to the cloud. Previously, he was the CEO and co-founder of streaming solutions company Digital Rapids, which was acquired by Imagine in 2014.

“As broadcasters and other traditional media enterprises move towards a DTC business and technical model, they need technology partners they can rely on to help them meet increased customer service demands and overcome new operational challenges,” said Eksten. “With proven large-scale deployments, deep expertise and managed services experience, Qligent is well-positioned to help customers deliver better service to their consumers while freeing them to focus on their content.”

Qligent also announced that Shchemelev will remain as executive chairman of the Qligent board of directors.