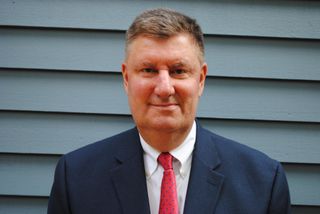 DiMauro will report to Senior Vice President, Sales & Marketing for the Americas Tim Jackson. Jackson commented, “Lou is well respected in the industry and will be a tremendous asset to our talented team, especially as our customers continue to embrace and adopt IP workflows and virtualization.”

DiMauro most recently held the position of vice president of sales, North America, for Encompass Digital Media as part of his more than 30 years with the company. During that time he oversaw sales of current and new services, managed an annual sales budget of $75 million and with large-scale accounts including A&E Television Networks, CBS and ABC, among others. Prior to working for Encompass, DiMauro was broadcast operations coordinator at ESPN Media.