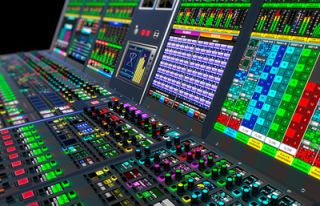 Calrec’s Hydra2 Operator (H2O) is a remotely accessible management system allowing users to control the Hydra2 network independently from any console control surface. H2O users can set up routes, configure access rights to all desks on a given network, enter network-wide I/O boxes and arrange ports into folders.