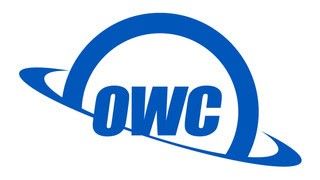 WOODSTOCK, Ill.—OWC has announced the availability of its Thunderbolt 3 10G Ethernet Adapter that provides 900MB/s speed for transferring films for video editing and live streaming.

Additional features of the Thunderbolt 3 10G Ethernet Adapter include having up to 100-meter cable distance with Cat6a for 10G, Cat6 for 5G and Cat5e for 2.5G; remote access capability with Wake-on-LAN; is AVB ready; and up to 500% performance by 2.5GBASE-T and 5GBASE-T technology, according to OWC.