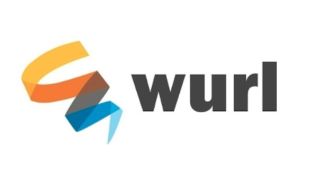 The company, Palo Alto, Calif.-based Wurl, announced that over the past 12 months it has expanded its network to nine countries, reaching 100 million connected TVs and delivering 225 million hours of programming.

During the period, the company launched 180 streaming channels on the Wurl Network. Key metrics reveal ad impressions grew more than 15 times from the last quarter of 2018 to the same quarter in 2019; average revenue per user (ARPU) for the period grew 75%; and the company’s revenue tripled for the fiscal year 2019, said Wurl.

“Our growth has exceeded our own expectations,” said Sean Doherty, Wurl CEO. “Our business model is built on key areas of expansion: adding more video producers to our network, launching more streaming channels, increasing viewers per channel and increasing the advertising fill rate.”