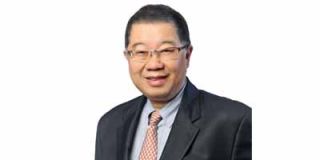 Wong has over three decades of experience in the broadcast television industry, three of which he previously spent at Grass Valley. He has also held senior positions at Thomson, Tektronix, Phillips, Ampex and Redifussion Television.

He will be based at out of the company’s Hong Kong office and will drive its growth strategy in Asia, with an emphasis on emerging markets.

“Stephen brings a tremendous amount of experience and industry knowledge, with specific digital television expertise in China,” said Tim Thorsteinson, president and CEO of Grass Valley. “He sold the first digital video server products into China in the mid-1990s, when the market was still in its primary stage of conversion.”