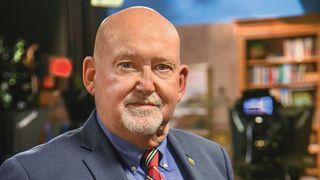 INDIANAPOLIS—The Society of Broadcast Engineers has tallied the votes and determined that Wayne Pecena has been re-elected to serve a second term as the society’s president.

“I look to my second term as our industry and our personal lives have experienced change and challenge like never before,” Pecena said. “I want to ensure the Society brings a sense of normalcy to our members. This uniformity is accomplished through our professional development continuing education, certification and frequency coordination programs, while making the right decisions for change in the future to insure continued value to our members.”

The following individuals were elected to two-year terms on the SBE Board of Directors, also starting Sept. 23:

The national board of directors for SBE is responsible for the development of policy and determines the programs and services the society provides to its members.