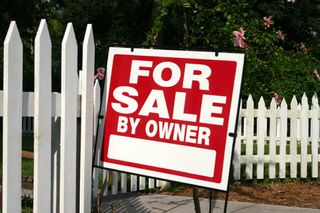 NEW YORK: McGraw-Hill shares jumped today on the news that the company planned to sell off it’s TV stations. Shares (NYSE: MHP) closed yesterday around $40.75 and rose in trading today to $41.90 after the McGraw-Hill disclosed that it retained Morgan Stanley to pursue a divestiture of its Broadcasting Group.

McGraw-Hill owns nine TV stations, including four ABC affiliates: KGTV-TV in San Diego, Calif.; KERO-TV in Bakersfield, Calif.; KMGH-TV in Denver and WRTV-TV in Indianapolis. It has Azteca America affiliates in Denver, Fort Collins and Colorado Springs, Colo.; San Diego and Bakersfield. The stations generated $20.6 million during the first quarter of 2011, up 10.2 percent over the previous year.

The stations are part of the Information & Media division, which includes business-to-business brands such as Aviation Week, J.D. Power and Associates, Platts and McGraw-Hill Construction. Overall division revenues rose 10.3 percent to $227.5 million in 1Q11.

“The planned divestiture is part of a continuing portfolio review that McGraw-Hill is undertaking across the enterprise to reevaluate its strategic core and ensure it is appropriately allocating capital to generate shareholder value,” the company said. It’s also evaluating general and administrative costs across all operations.