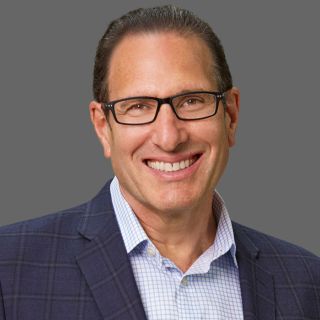 NEW YORK—Hearst Television’s Alvin R. Lustgarten has been promoted to senior vice president, technology and information services after serving as vice president since 2001. He also provides strategic leadership for the company’s new-technology initiatives, including artificial intelligence, machine learning and analytics efforts, and has played a critical role in overseeing Hearst Television’s cloud transformation.

In a statement, Hearst Television President Jordan Wertlieb said, “Al has been a longtime stalwart, not just for Hearst Television but for the broadcast television industry in its ongoing efforts to evolve its operations and improve the customer experience.”

Before Hearst Television, Lustgarten served in finance, accounting and technology positions within parent company Hearst and Hearst Magazines, which he joined in 1981.

Lustgarten serves on numerous industry and Hearst corporate advisory committees and boards, representing the interests of Hearst Television’s technology, security and ad operations. He has also been an active champion within the TV Interface Practices (TIP) Initiative, a working consortium formed by local television broadcasters dedicated to promoting open interfaces to streamline advertising transactions for broadcasters and their media agency partners.