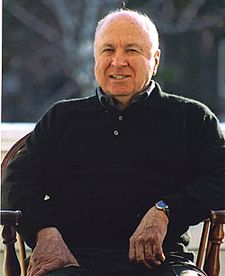 Whittaker’s career in the television industry lasted over 50 years, beginning at WTAO (now WLVI), Boston’s first UHF station. Whittaker was a salesman for Videonix and Shintron, then went on to co-found Echolab in 1972. He co-founded Broadcast Pix in 2002 and retired three years later but continued to serve on the board of directors.

A memorial service will be held Sept. 25 at the First Congregational Church in Rockport, Mass. Friends and relatives are invited to attend.