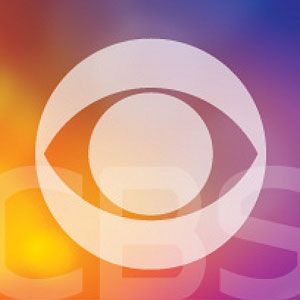 “Our plans for the station include adding people and resources to fuel a significant expansion of local news programming well beyond the nightly half-hour that currently airs,” said Peter Dunn, president of CBS Television Stations. “And, of course, in doing so we will continue to honor the station's already deep commitment to serving the people of Long Island and the entire tri-state area. We also look forward to having a bigger and better news bureau on Long Island that will be a terrific resource for WCBS.”

“There could be a lot of upside at this station, despite the fact that it is independent--both in terms of more news product as well as incremental retransmission revenue,” she said.

The station appears as either Ch. 10 or Ch. 55 on most channel lineups and Ch. 55 as an over-the-air service. Once the acquisition of WLNY-TV has been finalized, CBS will own duopolies in 10 markets, including New York, Los Angeles, Philadelphia, Dallas, San Francisco, Boston, Detroit, Miami, Sacramento and Pittsburgh.

Media ownership rules are set by the Federal Communications Commission, which is required by the 1996 Telecom Act to review them every four years to make sure they uphold the public interest. Every attempted revision has been taken to court, with separate federal courts in Philadelphia and Washington, D.C. issuing contrary opinions. Thus the high court has now been engaged.

The transaction is subject to customary conditions, including regulatory and other approvals.