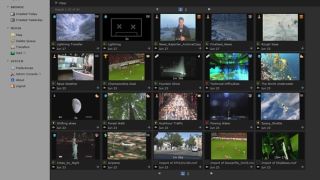 The system is being used for the launch of two new U.S. channels under the umbrella of beIN SPORT USA –beIN Sport HD in English and beIN Ñ in Spanish, both with SAP capabilities.