Skip to main content
Trending
We are supported by our audience. When you purchase through links on our site, we may earn an affiliate commission. Learn more 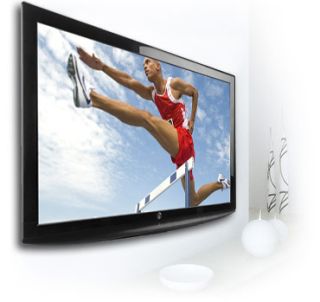 More on HDTV sets:
September 21, 2009: “HDI Unveils Laser 3DTV”
Silicon Valley start-up HDI has unveiled its laser, hi-def 3DTV. The company demonstrated its prototype for reporters in the Bay Area last week. The TV is said to refresh at 1080 Hz.

“Explaining an HDTV’s Refresh Rate,” by Adrienne Maxwell at HDTV.etc.