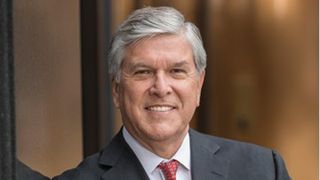 WASHINGTON—Gordon Smith, the National Association of Broadcasters president and CEO, suffered a stroke on Wednesday, Aug. 5, and was admitted to a hospital, according to a statement from the NAB.

"He is responding well to treatment, is stable and alert, and is resting comfortably," the NAB shared in its statement. "His prognosis is good, and he is expected to make a full recovery."

Smith, a former two-term Senator from Oregon, has been leading the NAB since September of 2009.