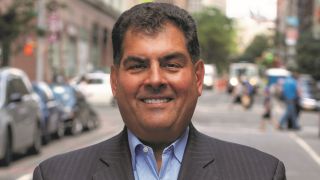 Other results of the election included re-electing Jordan Wertlieb, the president of Hearst Television, as the board’s vice chair and voting Steve Jones, president and COO of Skyview Networks, to the board. In addition, Mason will remain on the board.

Herman has been a longtime member of BFA’s board and had been serving as a vice chair since 2017. He spent nearly 40 years at CBS Radio and  its predecessor companies before launching the executive advisory firm SHH Media Management.

Herman said that he was grateful for the opportunity to give back to the broadcast industry, as providing financial support to broadcast professionals who are in acute need has been the mission of BFA.