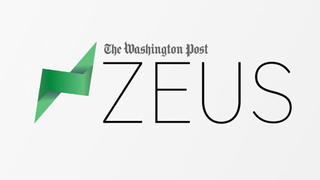 “Local publishers using Zeus continue to see significant increases in speed and viewability, which translates to real revenue for those businesses. We hope to deliver on this success for our trusted partners at Graham Media Group as we optimize their ad-tech stack while collaborating on ways to expand Zeus to new formats such as video,” said Jarrod Dicker, vice president of Commercial Technology at The Post and general manager of Zeus.

The Post built Zeus Performance in-house. It is one of three monetization tools making up the Zeus Technology Suite.

More information on the Zeus platform is available via email from The Washington Post.