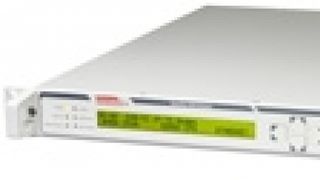 The DaVid technology works by aggregating multiple MPEG transport streams and IP data into a single baseband stream, called multistream, which is then inserted into a broadcast modulator.

The single carrier signal is transmitted via satellite by the modulator and then received by multiple receivers that separate and extract specific content parts based on their DVB-S2 Input Stream Identifier (ISI). The DaVid technology configures all DVB-S2 baseband parameters independently for each stream, providing users with the flexibility to choose the number of streams that need to be processed.