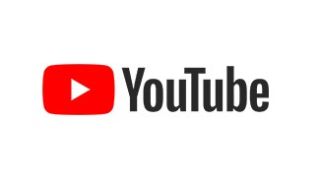 SAN BRUNO, Calif.—YouTube has firmly established itself on people’s TV screens, as the company announced that more than 100 million people in the U.S. watch YouTube or YouTube TV on their TVs each month.

YouTube says that it reaches more people ages 18-49 than all linear TV networks combined, but that it has seen a “dramatic shift” in viewing patterns as viewers are increasingly watching the platform on connected TVs. According to a study by Comscore, YouTube makes up 41% of ad-supported video streaming watch time.

The launch of such services like YouTube TV, which is a vMVPD service, have likely helped in this change, but YouTube has instituted other initiatives contributing to these statistics. The company launched YouTube Select, which includes popular creator content and a dedicated streaming TV lineup. There are also a number of YouTube Originals that have gained popularity.