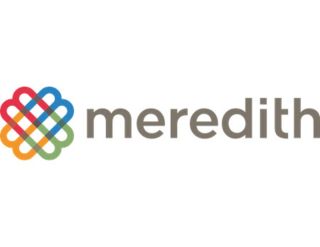 NEW YORK & DES MOINES, Iowa—ViacomCBS and Meredith Corporation have come to terms on a multi-year agreement that renews the deals for all seven CBS affiliated TV stations owned by Meredith.

The seven stations that are impacted by this deal include WGCL in Atlanta; KPHO in Phoenix; KMOV in St. Louis; KCTV in Kansas City, Mo.; WSFB in Hartford & New Haven, Conn.; WNEM in Flint-Saginaw-Bay City, Mich.; and WSHM in Springfield-Holyoke, Mass. These stations reach about 7% of the U.S. audience and serve more than 7.6 million households.

“We are pleased to reach an early agreement with our valued partners at Meredith,” said Ray Hopkins, president, U.S. Networks Distribution for ViacomCBS. “Our collaboration allows us to continue to support local communities with crucial access to CBS’ leading news and entertainment programming, which has never been more important than in this current climate.”

The financial terms of the deal were not disclosed.