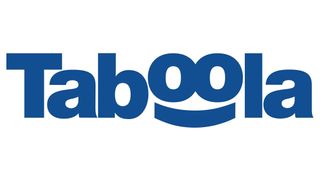 NEW YORK—Taboola and NBC Universal Owned TV Stations have agreed on a five-year deal that will see Taboola’s discovery platform be implemented across the digital sites for NBC and Telemundo owned TV stations.

As part of the agreement, the stations will implement Taboola Feed on desktop, tablet and mobile web in an effort to increase user engagement and revenue.

Taboola Feed provides readers with personalized content in an integrated infinite feed, similar to that of social media sites. This will include content, video and other experiences.

“Our owned stations division has had a lot of success implementing Taboola’s content recommendation platform onto our local NBC/Telemundo sites over the last several years,” said Shawn Makhijani, senior vice president of business development and strategy for NBCU Owned TV Stations. “Taboola’s products and technology, coupled with their ability to drive meaningful user engagement to our sites, has more than proven its value for us.”