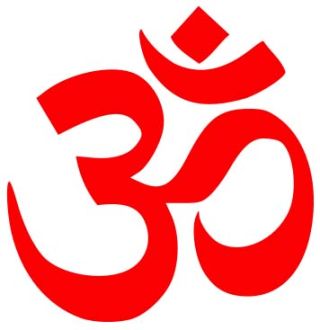 LAS VEGAS: The Advanced Television Systems Committee will have a CALM Place focusing on loudness law at the 2011 NAB show when it opens this Monday. The area will provide information on compliance with the Commercial Advertising Loudness Mitigation Act signed into law last December. The law directs the Federal Communications Commission to codify the ATSC’s Recommended Practice on TV loudness by the end of the year. The law was born of frustration with commercials that blasted viewers out of the room, particularly when they were adjacent to quiet programming. The CALM Place will be the centerpiece of the ATSC TechZone in North Hall, N4334. The show runs April 11-14.

“Digital technology can be applied to not only enhance picture and sound, but also to deal effectively with the annoyance of commercials that sound louder than the programs they surround. ATSC is offering the CALM Place during the NAB Show to allow a number of companies to show their solutions to this important consumer issue,” said ATSC President Mark Richer.

Richer noted that many broadcasters are already CALM compliant in terms of adherence to the ATSC Recommended Practice. The RP provides guidelines and technical details for broadcasters, cable operators and other programming distributors for evening out the volume between programs and advertisements. It focuses on “audio measurement, production and post-production monitoring techniques” and “covers methods to effectively control program-to-interstitial loudness and it discusses metadata systems and use and describes modern dynamic range control,” the ATSC says.

Other sponsors of the ATSC CALM Place include the ABC, NAB, NCTA and Univision.