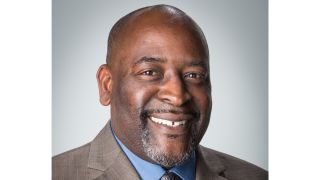 Earlier in his career, Turner spent eight years in New Orleans as director of engineering at the company’s WDSU-TV, an NBC affiliate. While there, Turner supervised the rebuilding of the station’s transmitter facility destroyed in Hurricane Katrina, as well as a new studio set installation and transition to HDTV.

Turner began working for Hearst in operations at KOCO-TV in Oklahoma City. There, he held a variety of positions, including in master control, as an SNG and ENG operator, as an operations manager and as assistant chief engineer.

Turner graduated from Langston University in Oklahoma with a Bachelor of Arts degree in Broadcast Journalism. He has completed the Hearst Management Institute executive training program and the NAB Executive Development management training program.

More information is available on the Hearst Television website.