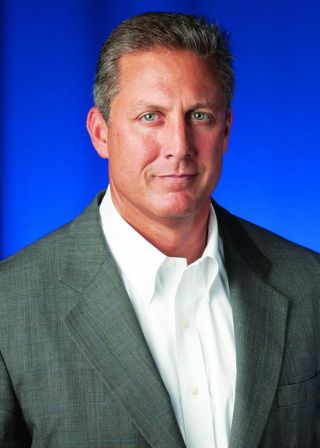 Gage has been with the NAB since early 2011, and has been actively involved in television spectrum issues and radio broadcasting technology. Prior to joining the NAB, Gage was head technologist at the Warner Music Group and helped develop the DVD specification and production facilities at Warner Bros. Studios. Matheny is general manager of Capitol Broadcasting’s News Over Wireless operation and during his career, has been heavily involved in satellite communications, digital broadcasting, Web development and interactive television. He is a member of the Advanced Television Systems Committee and the Open Mobile Video Coalition.

Sam Matheny The 2012 IEEE Broadcast Symposium will be held at the Alexandria Westin Hotel in Alexandria, Va. The three-day event includes tutorial sessions, presentation of more than two dozen papers covering all aspects of twenty-first century broadcasting issues, panel discussions, as well as opportunities for networking and socializing during evening receptions. The symposium is the premier event for dissemination of cutting-edge broadcasting technology developments. Complete Symposium information is available at the organization's Website, http://bts.ieee.org/broadcastsymposium.