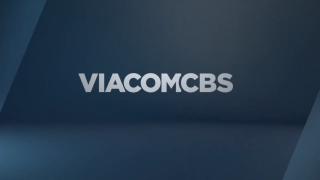 Among the five stations are two in the top 50, KIRO-TV in Seattle and WJAX-TV in Jacksonville, Fla.; CMG provides operational services to WJAX-TV licensee Hoffman Communications, who approved the deal. The other stations included in this deal are WHIO in Dayton, Ohio; KYMA in Yuma-El Centro, Ariz.; and KVIQ in Eureka, Calif.

In total, the five markets served by these stations reach nearly 3% of the U.S., which comes out to nearly 3 million households.

As part of the deal, CMG’s CBS affiliates will continue to be locally available to subscribers on CBS All Access.

Earlier in 2020, ViacomCBS and CMG reached a separate affiliation renewal agreement for WXVT-LD in Greenville/Greenwood, Miss.