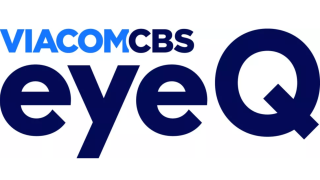 NEW YORK—ViacomCBS plans to bring all of its connected video assets into a single advertising platform, ViacomCBS EyeQ. The new platform, which is targeting a fall launch, will serve as a single transactional point of entry for digital video content.

ViacomCBS EyeQ is meant to simplify transactions and reporting across ViacomCBS’ premium digital offering. The platform will support a variety of transactional models depending on advertiser preference. This includes programmatic guaranteed and private marketplace.

There will be multiple lanes of activation available, including content segments, broad demos, strategic segments and the ability to customize immersive brand experiences through integrations, custom creative, influencers and live experiences.

A new reporting infrastructure aims to provide real-time data and tactical campaign guidance for advertisers to track spending across platforms. There will also be different methods to measure the effectiveness of campaigns, like ad quality metrics, brand lift, attribution and social sentiment, according to ViacomCBS.

“In unifying the operating backend and go-to-market of three large pre-existing players—CBS Interactive, Pluto TV and Viacom Video—we have consolidated a massive audience footprint that will deliver quality, scale and capabilities that cannot be matched,” said John Halley, chief operating officer of advertising revenue at ViacomCBS.