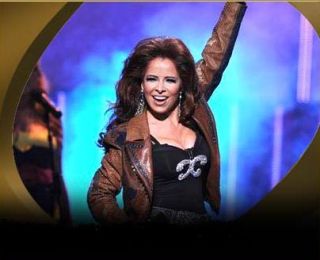 EMERYVILLE, CALIF.: Univision today announced its partnership with MobiTV to extend its programming to the mobile platform. The Spanish-language net’s telenovelas and clips of Univision sports and entertainment shows are now available to Mobi’s subscribers.

Mobi CEO Charlie Nooney noted that the 2010 census indicated that there are more than 50 million Hispanics in the United States, “making the Hispanic market an incredibly important component in the ongoing adoption of mobile television.”

MobiTV applications are available on “hundreds of mobile devices including smartphones and tablets across major U.S. carrier networks such as AT&T, Verizon Wireless, Sprint and T-Mobile,” Mobi says. The service is said to reach 15 million subscribers. They can get to Univision content by texting TELE to 43888.