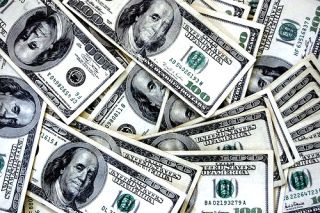 NEW YORK: Spot TV was the strongest broadcast TV performer in the first quarter this year, with 21 percent more revenues than a year ago, according to the Television Bureau of Advertising. Total broadcast TV revenues were up 11 percent in the quarter, with network up 11 percent and syndication down 13 percent.

“This data clearly shows that local television stations are leading the industry as the economy recovers,” said Susan Cuccinello, senior vice president of industry research at TVB. “These are very strong
numbers.”

Spending in all top 10 categories increased in 1Q; as it did 20 of the top 25. Among individual advertisers, nine of the top 10 were up and 20 of the top 25 spent more money than last year. Automobile advertisers--Chrysler and Ford--were the top two spenders after having fallen from those slots “for the first time in memory during the first quarter of 2009,” the TVB said.

The TVB derived its findings from data provided by Kantar Media. Charts right and below.