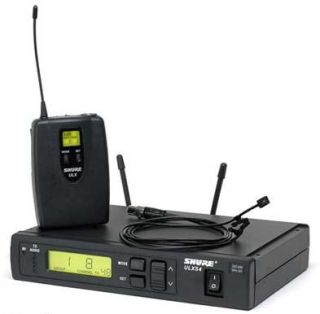 NILES, ILL.: Shure Inc., said this week it’s 700 MHz system rebate program would be ending as of Dec. 31, 2009. Shure has been offering up to $1,000 on trade-ins of its wireless systems designed for use in the 700 MHz band (698-806 Mhz), as well as qualifying systems of other manufacturers. The 700 MHz bandwidth previously used for the DTV transition is now in the hands of the cell phone companies that won the licenses at FCC auction.

“The deadline for our wireless rebate program is fast-approaching,” said Mark Humrichouser, general manager of Shure’s Americas Business Unit. “Unfortunately, some customers are unaware that Verizon, AT&T, and other new licensees have already begun to use the 700 MHz band. Service trials are underway in several U.S. cities, so it’s only a matter of time before wireless microphones and personal monitors operating in this band begin to experience interference.”

Eligible products are listed at www.shure.com/rebate.