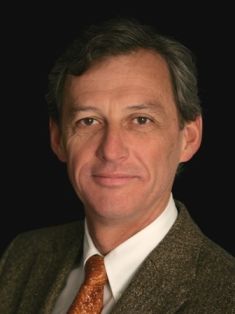 CLARET, FRANCE: Broadcast software company Netia has announced a reorganization, naming Philippe Fort the new CEO. He is a former president of Netia’s supervisory board. Netia founders Christophe Carniel and Pierre Keiflin have left the company.

The company, headquartered in France, was founded in 1993 and has been part of GlobeCast since 2008. It makes software for media platforms including radio, TV and telco, and employs 70.

Fort previously has worked for British Telecom, Alcatel, Ericsson and Atos. He has been with GlobeCast since 2011 as managing director. GlobeCast is a subsidiary of France Telecom.
~ from Radio World