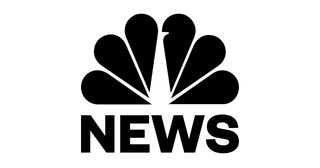 NEW YORK—NBC News has announced that one of its employees has passed away after being diagnosed with the coronavirus (COVID-19), according to an NBC News report. Larry Edgeworth, 61, worked in the equipment room at NBC News’ office in New York City.

Prior to working in the equipment room, Edgeworth was an audio technician for 25 years with NBC News. He would often travel with network correspondents.

“Larry was a gentle bear of a man, the heart and soul of our extended NBC family,” Andrea Mitchell, NBC News’ foreign affairs correspondent, shared to NBC News “I was always cheered and reassured knowing he was on the team in the field. He always had my back whether here in the U.S. or in the most dangerous situations around the world.”

Other NBC News employees shared their thoughts on Edgeworth on social media and other platforms.