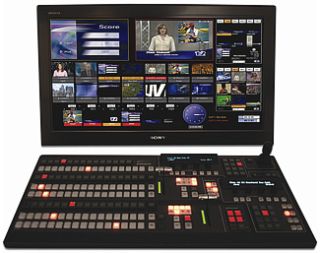 The system provides camera operations without the need for a second control surface, and allows the video switcher operator to control pan, tilt and zoom functions via a three-access joystick. Fast and slow camera movements are initiated based on the amount of force applied to the joystick.

In addition to two-axis movement, the system also provides iris control and CCU functions such as white balance. It has a preset system for frequently used positions and settings. The new Panasonic robotic software joins previous Broadcast Pix releases for Hitachi and Sony robotic cameras.