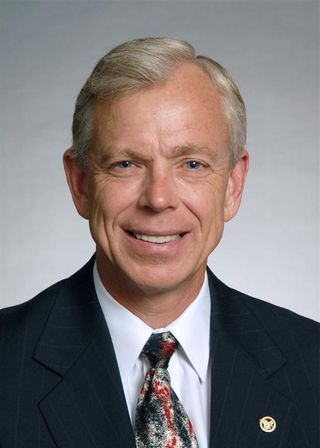 LAS VEGAS–The Consumer Electronics Association announced that Lowell C. McAdam, chairman and CEO of Verizon Communications, will deliver a keynote address at the 2013 International CES, which will occur Jan. 8-11, 2013.

McAdam's keynote address will take place at 4:30 p.m. Tuesday, Jan. 8 in The Venetian's Palazzo Ballroom. His address will focus on the fact that mobile devices are driving the industry as consumers seek to stay connected.

Consumer Electronics Association research shows that smartphone sales will see continued growth and will remain the primary revenue driver for the industry. Shipment revenues for smartphones are expected to reach $33.7 billion in 2012, with more than 108 million units shipping to dealers.

"As a world leader in providing innovation in communications, mobility and entertainment, Verizon's success comes from the key role it plays in the lives of consumers," said Gary Shapiro, president and CEO of the Consumer Electronics Association.

McAdam succeeded Ivan Seidenberg as CEO Aug. 1, 2011 and as chairman Jan. 1, 2012, and he oversees the operations of Verizon Communications. Previously,

Before Verizon, McAdam was president and CEO of PrimeCo Personal Communications, owned by Bell Atlantic and Vodafone AirTouch. He also served as PrimeCo's chief operating officer.