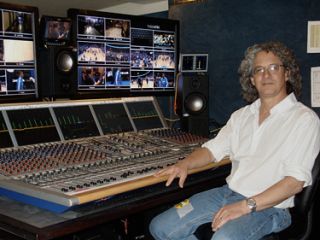 “Not only do the Truematch microphone mic pres enhance the dynamics of the game, but having the ability to control my settings for my digital mics that I use for crowd and effects from the Nexus GUI is a big bonus,” said Freed. “I have been using the Nexus on both NFL and NBA games for the last six months and people have been commenting on the clean and transparent sound that the Nexus provides. With most fiber systems you have to take the time to set the pads and the input gains to optimize the signal to noise. With Nexus, you can truly plug and play and the sound is just so much better from the get-go.”

“The Nexus Truematch digital mic pres are installed in premier facilities around the world,” Waite said. “It’s great to see them gaining ground here in the U.S. sports, theatre and music markets, and we look forward to broader acceptance in the near future.”