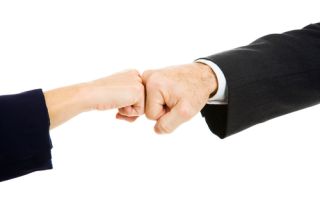 HUNT VALLEY, MD., and NEW YORK: Sinclair and Time Warner Cable have reached a preliminary retransmission agreement, several news outlets reported over the weekend. The two have been in a retrans stand-off for weeks over a carriage contract for 28 Sinclair TV stations that expired Dec. 31, 2010. Negotiations were ultimately extended through Saturday, when an agreement in principle was reached, according to Bloomberg. The news service says the existing retrans agreement between the two will be left in place through Feb. 21 while the new one is hammered out.

Though the negotiations went into overtime, Sinclair did not publicly threaten to pull station signals from Time Warner systems, most likely because the cable operator secured permission to carry alternative network feeds for ABC, NBC, CBS and Fox.

Shares of Sinclair (NASDAQ: SBGI) initially dropped on the news of the tentative agreement, from an open of $8 to below $7.90, but recovered by early afternoon.