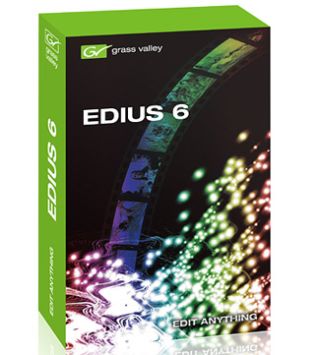 Grass Valley unveiled a new 3D toolset for its Edius multiformat, nonlinear editing software and has added 3D support for editing peripherals that provides users with a complete stereoscopic 3D post-production workflow. The Storm 3G and Storm 3G Elite editing platforms are both supported via the Edius timeline with stereoscopic 3D I/O through a single 3G SDI source and/or dual 3G SDI signals.

Included in the new 3D preview version are tools for importing, organizing, and adjusting 3D clips in the most efficient way. And it’s all done on the same EDIUS multiformat timeline that 2D projects employ, making the process as easy to complete in 3D as it is in 2D.

A 30-day preview version of the new 3D software tools will be made available early in December 2011, on the Grass Valley website at grassvalley.com.