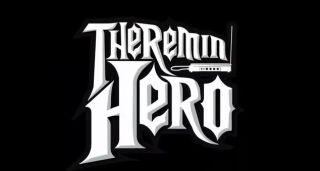 CYBERSPACE: Developer Greig Stewart has modified the wildly popular video Guitar Hero game for a stringless instrument. Stewart is the creator of “Theremin Hero Air Guitar,” a replica of the game played on the radio frequency device. A theremin consists of metal antennas that pick up and transmit hand movements that control oscillators and amplifiers. The result is a truly air-based air guitar game.

“For single player mode, a software ‘bot’ reads the screen and detects which chords are coming up. When the player strums a note which is part of a chord, the bot automatically adds in the rest of the note button presses to make up the full chord,” Stewart writes at the YouTube site where he’s posted a demo of Theremin Hero.

He said the software still has too many bugs to be released.