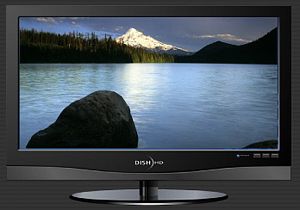 Dish TV might seem a little bit like the "little engine that could" in its struggle to capture a larger segment of the DBS market away from the larger DirecTV in North America, but it continues to expand to other sectors of the world.

For Taiwan, DishHD will begin its new service only with about 30 HD channels originating from Asia, the United States and Europe (notably the BBC). Dish execs said their goal is to expand to at least 50 HD venues by the end of 2010.

EchoStar said its introductory fee for the new HD service will run about $32 monthly.