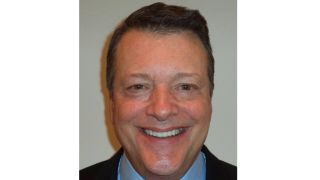 WASHINGTON—Chris Wood has been appointed to the NAB’s Television Board of Directors, effective immediately, as the Univision network board seat. Wood is taking over the role from Jessica Herrera-Flanigan, who recently left Univision for a position with Twitter.

Wood is the senior vice president and associate general counsel for Univision Communications. He is responsible for advising Univision business units in TV and radio on compliance with FCC, Federal Trade Commissions and Federal Election Commission regulations.