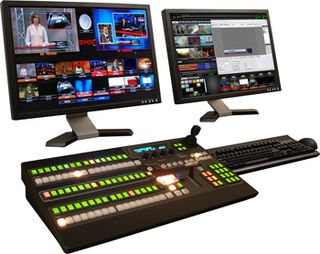 BILLERICA, Mass.: Broadcast Pix announced a partnership with Gencom Technology as an official distributor in Australia.

Through its partnership with the New Zealand-based technology solution provider and systems integrator, Broadcast Pix will be able to reach customers in that corner of the world interested in live production systems for sporting venues, government agencies, educational institutions and broadcast applications.

“Broadcast Pix is a fantastic company to work with, because of the personalized support we receive from Dennis Breckenridge in Singapore and his colleagues back in the U.S.A.,” said Ray Sanders, CEO of Gencom in a press release. “We look forward to a long and fruitful partnership.”