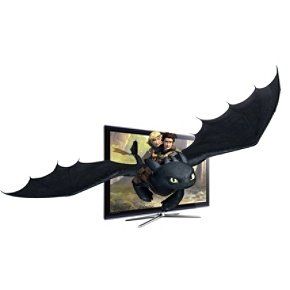 The retailer announced the deal in anticipation of the holidays. The same set is actually cheaper at Amazon, at $1,439, but the price does not include a Blu-ray player nor does it appear to include glasses. The cheapest price for the set from online retailers serving the U.S., market appears to be $1,219 from East Coast TVs in Linden, N.J. East Coast is advertising free shipping and a variety of extended warranties from $99 to $299. It’s not clear if glasses are included with the set.

On the high end of the spectrum, computer parts site Ambry.com is offering a set described by Google’s product search as “refurbished” at $2,049.55. A total of 16 online retailers are listed as offering the model.