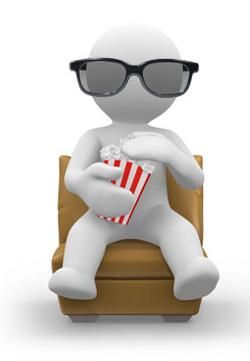 The 3D@Home Consortium said the purpose of the site is to “debunk many of the myths circulating around 3D and give a glimpse into the future of home 3D entertainment.” Site content comes from consortium members as well as “a large group of 3D academics and stereoscopic scientists.”

The non-profit consortium was formed two years ago by companies intent on commercializing 3D video technology and getting it into homes. Members include Sony, Samsung, Intel, SES, Turner, ESPN, Sharp, THX, LG Electronics , Technicolor, IMAX, Disney, Fraunhofer, Motorola, Sensio and Cisco among others.

“A critical part of our mission is to educate both professionals and consumers on 3D and how it is made, distributed and displayed,” said Heidi Hoffman, managing director of 3D@Home Consortium. “3DUniversity.net is one of our first efforts to provide information directly to the consumer.”